Aline Ramirez Barta (born October 5, 1991) is a former ZOOMer from the seasons 4 and 5 of the revived version of the PBS show on ZOOM.

Outfits she wore on ZOOMEdit 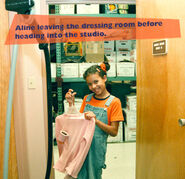 Aline peeks into the ZOOM room. 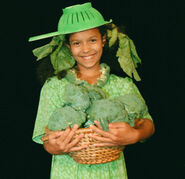 Add a photo to this gallery
Retrieved from "https://zoom.fandom.com/wiki/Aline_Barta?oldid=7196"
Community content is available under CC-BY-SA unless otherwise noted.